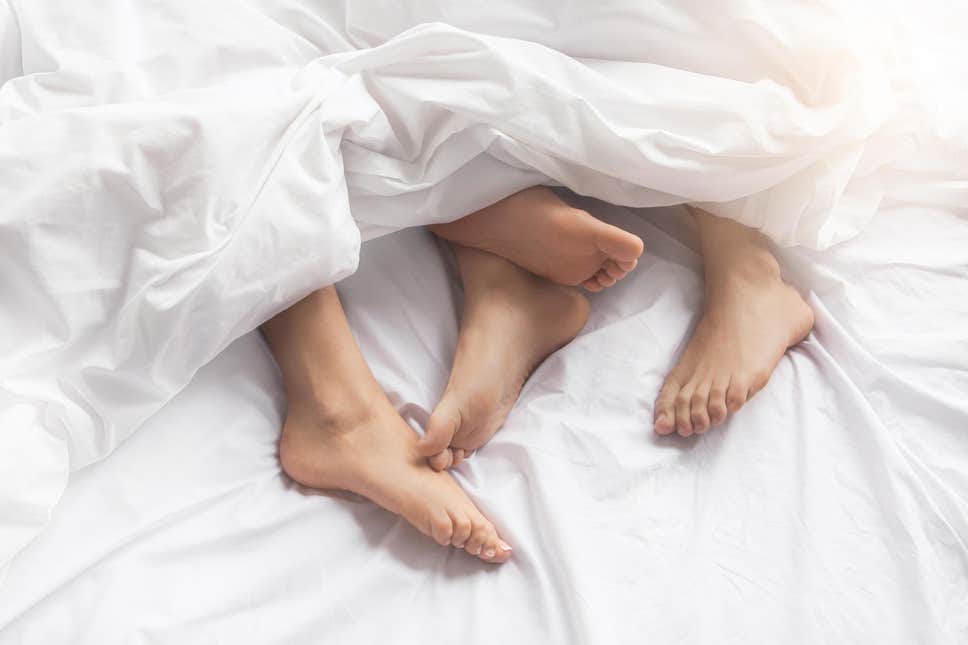 Millennials may be dating less, but that doesn’t mean they are any less interested in sex.

In reality, sex is an important and often integral part of relationships for people of all ages, sexual orientations, and genders.

However, whether you consider yourself sexually experienced or are exploring sex for the first time, there are certain things that everyone should know when it comes to sex, according to sex therapists.

Sex therapy is a type of talk therapy intended to help couples resolve a range of sexual issues, from psychological and personal factors to medical hurdles.

Stephen Snyder MD, host of the Relationship Doctor podcast on QDT Network and author of Love Worth Making, told The Independent that the first thing anyone engaging in sex should know is that sex “is about more than just sex.”
According to Dr Snyder, couples frequently encounter an issue where they only become aroused together “if sex is on the menu”.

In comparison, the happiest couples, according to Dr Snyder, are actually those who engage in something called “simmering”.

Almost half of people are convinced men want sex more than women
“The happiest couples enjoy feeling excited together even when it’s not going to lead to sex,” Dr Snyder said. “In sex therapy, we call this ‘simmering’.

This can mean engaging in foreplay such as kissing or rubbing, without intending for it to lead to sex.

Foreplay is especially important because it prepares the body both physically and psychologically for when you do have sex.

Dr Snyder also told us that he wants people to know that “not all orgasms are created equal” – and that couples should aim to enjoy sex without focusing solely on reaching orgasm.
“Ideally, orgasm should be like dessert: a great way to end a fabulous meal, but hardly the reason you went out to dinner,” he said.

However, when it does come to orgasms, Sari Cooper, a sex therapist and the director of Centre for Love and Sex, wants women to know that “their pleasure and orgasms are equally as important as their partner’s”.
According to a 2017 study published in The Journal of Sex and Marital Therapy, 37 per cent of American women require clitoral stimulation to experience orgasm, compared with just 18 per cent of women who said that vaginal penetration alone is enough.

In comparison, one study found that men reach orgasm 85 per cent of the time.

Cooper also told us it is important for women to know that sex should not include pain. While there are various reasons that a woman may be experiencing pain during sex, with dryness the most common cause, that does not mean it is not normal, and those who do experience pain should seek professional help.

Finally, Cooper wants people to be aware of what she calls “sex esteem” – a term she coined to “articulate a person’s knowledge and acceptance of their desires and skills needed to express these to a partner”.
To achieve a healthy and fulfilling sex life, it is essential that you are able to discuss what you want from a partner, which starts with first understanding your own body, sexuality and desires.